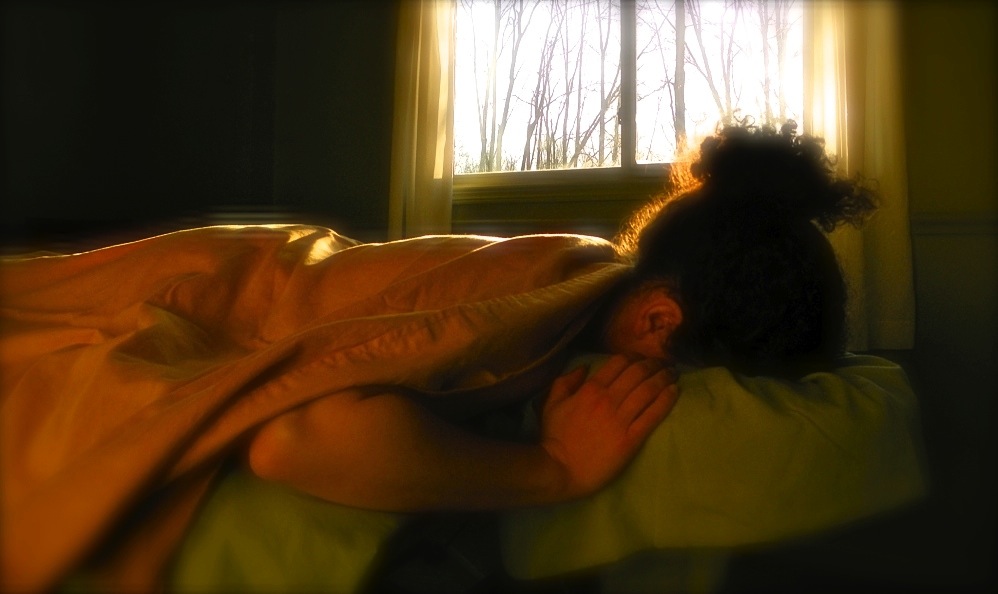 Dave has been practicing massage and bodywork since 1997, and still loves the work. He is a Licensed Massage Therapist, a Certified Breema Bodywork Instructor and Practitioner, and a yoga teacher. He has had a life-long interest in meditation and Consciousness studies, and brings this background to all of his therapy sessions. Dave holds advanced certifications in Somatic Release in Clinical Massage, which includes neuromuscular therapy and myofascial work, plus Bodywork for The Childbearing Year, which takes into account the unique needs of pregnant clients. He has helped thousands of people to reach greater levels of harmony and balance in their lives over the past quarter century. Since beginning to study massage and bodywork, Dave has also received training in Craniosacral Therapy, Polarity, Shiatsu, and Reflexology. He also likes to write poetry and articles on massage and wellness, with close to 200 published articles.

I offer a variety of Massage Therapy treatments and Breema bodywork as part of your retreat or for an individually-scheduled session. I aim to nurture balance and harmony with Massage Therapy that is relaxing and rejuvenating, and I have been practicing for about 25 years. Breema bodywork sessions are deeply quieting for the mind and support the body towards new flexibility, comfort and vitality. You can read more about Breema here.

Please see the treatment options below or read some of the articles I've written about these healing arts, and let us know if you have any questions or if you would like to schedule an appointment. We're grateful that you found us.

In May of 1995, I began studying Shiatsu, Massage Therapy and other forms of bodywork after a well-timed foot cramp. I was mid-step in a tai-chi class, and a sudden, biting pain in my right arch introduced me to two classmates who happened to be students of oriental medicine. As one of my new friends pressed an acupuncture point on the top of my foot, the cramp released, and I had a big “Ah-HAH!” I immediately wanted to learn everything I could about these hands-on arts and their potential to support balance and healing.

I knew that this was what I had been searching for, and that this new interest would also be a way to continue and deepen my meditation practice. From that day on I wished to create a holistic approach that nurtured clients and even myself too.

With boundless enthusiasm, I read, practiced and sought out experienced teachers of a variety of healing modalities. I couldn’t get enough! I decided to enroll at the National Institute of Massotherapy, (then in Copley, Ohio) the following year and was grateful that I did. One of the key reasons I chose N.I.M. was that at the time, the school offered numerous workshops beyond what was required to prepare for the state medical boards. We were immersed in a thorough and intensive program called Somatic Release in Clinical Massage, which taught different approaches for releasing myofascia, the connective tissue wrapping that winds through us all like a tough  and amazing web. I dove wholeheartedly into the study of anatomy and physiology and saw how much there was to learn. There were many weekends of Shiatsu training, learning about meridians and acupuncture points, Visceral Manipulation and less well-known forms of bodywork like Polarity, reflexive techniques, and Orthobionomy, (also known as positional release) a gentle method of supporting the body to let go of ingrained trauma and holding patterns simply by carefully moving the affected area to new position. I could go on and on about how rich and enlivening that period was.

Over 20 years and thousands of clients later, I see what a blessing this journey has been and how grateful I am for that foot cramp! I invite you to schedule a treatment with me today so we can join together in supporting real health.

No Need To Be Elsewhere, Here Is Fine in the Breema Blog

Breema: The Art of Being Present in Natural Awakenings Magazine

Breema: The Art of Being Present" from AMTA Ohio Journal

Coming Home To The Body in Dreamweaver Magazine

Breema: An Art for Being Present in Balanced Living Magazine